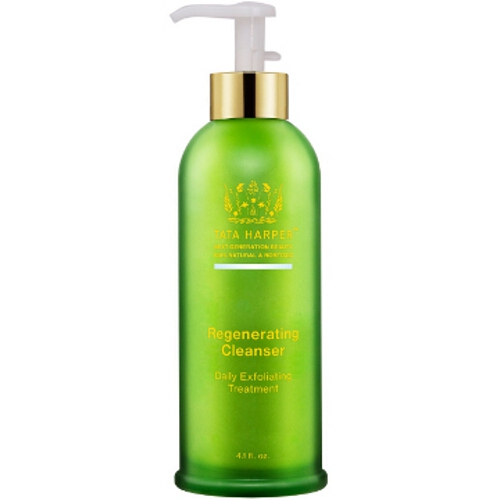 
A skin friendly antioxidant rich cleanser. This non foaming cleanser doesn't strip your skin from its natural protective oils whilst the apricot seed powder will provide gentle exfoliation to remove dead skin cells for a deep cleansing effect. The added benefit of pomegranate extract brings regenerating properties and moisture back into the skin as you're cleansing.

No more of that dry irritated feeling after cleansing, a harmonious blend of natural oils replaces nutrients instead of stripping your skin of vital protective layers.

DIRECTIONS OF USE
Apply two pumps on damp face both morning and night. Massage gently to activate the enzymes. Rinse thoroughly. Store in a cool dark place.

Help others by sharing your experiences and thoughts on this product.
Please login or register as a member below to write a review for this products.

81.7% of the Ingredients are Certified Organic